Airborne International Response Team (AIRT), the leading 501(c)3 organization supporting Drones For Good™ for emergencies and disaster response has been awarded a federal grant from the U.S. Department of Commerce to support drone operations within federal, state, and local public safety agencies and emergency services organizations.  The grant funding will be used by AIRT’s DRONERESPONDERS program to […]

Barclays Stick to Their Buy Rating for Airbus Group SE By Investing.com 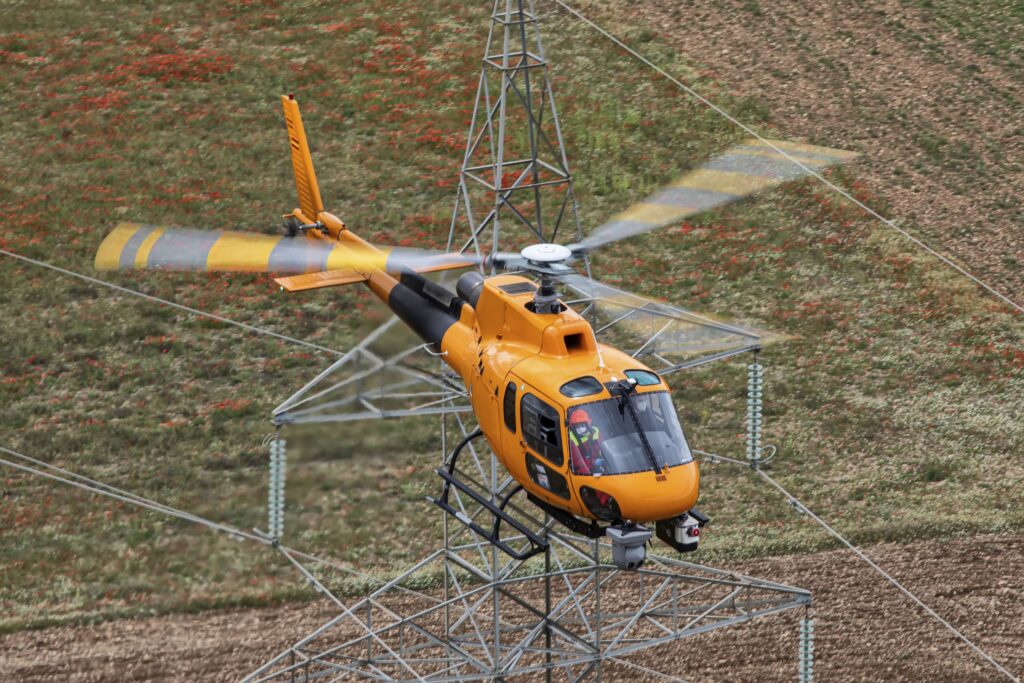 Airbus has received EASA certification for the power upgrade of its single-engine H125 helicopter which increases the aircraft’s power by up to 10%. Source

Attack Helicopters Market Outlook: Competitive Intensity is Higher than Ever

Sky-Drones Technologies hit their 10-year anniversary this year, so to celebrate the occasion the company decided to prolong the launch of their latest addition to the product range. This has been an entire year in the making, excitement has built up, and expectations have been implied, but the team have absolutely not disappointed! As drones […] 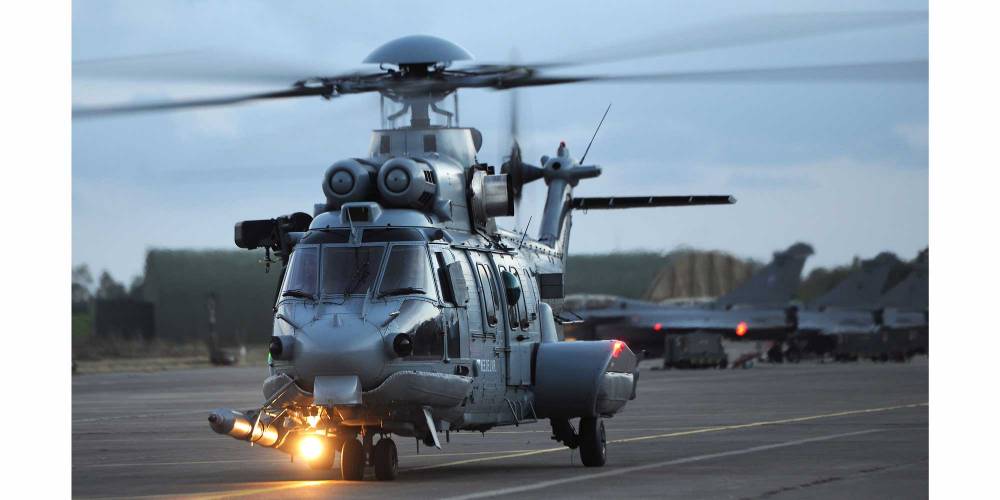