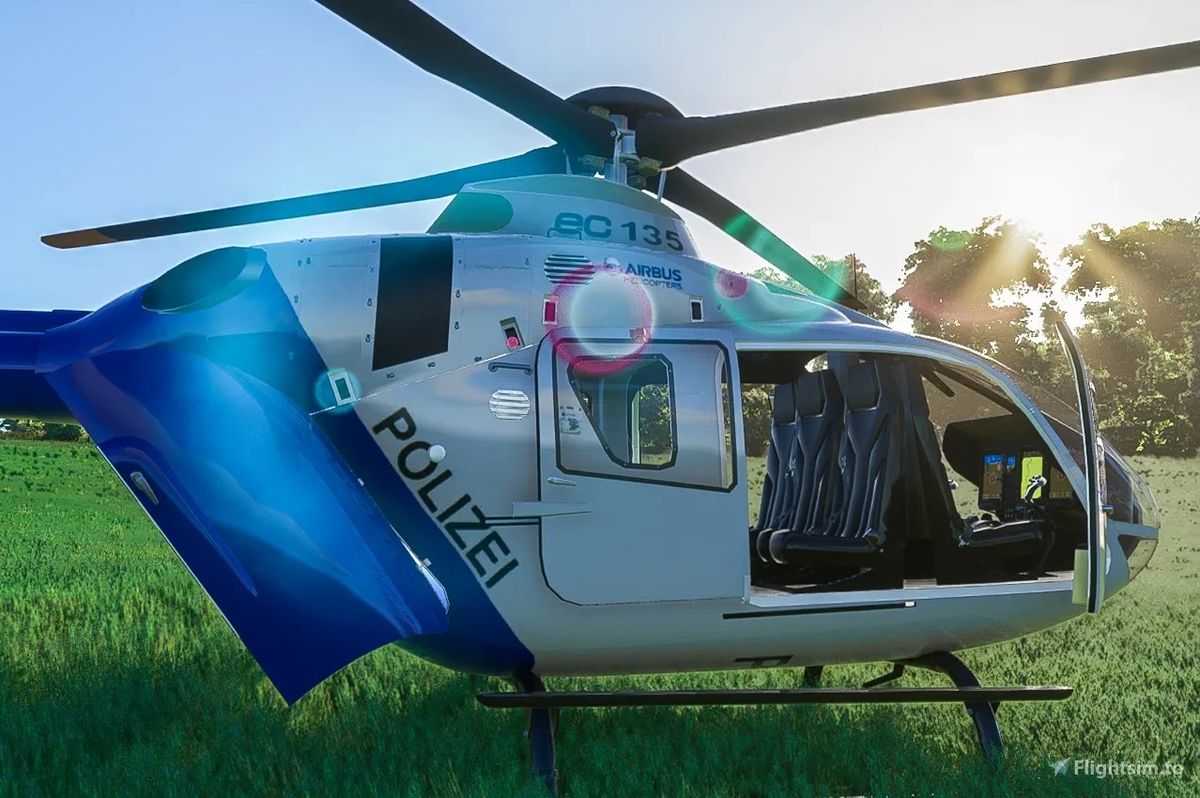 One might expect that, as a game about flying planes, the most-downloaded vehicle mod for Microsoft Flight Simulator would be a plane. It is not. It is a helicopter, even though Asobo Studio says the game won't support helicopters until 2022 at the earliest.The stuff to make a helicopter just isn't there. No flight or physics model for them. It just shouldn't work.But modders are determined people, so you can add an Airbus H135 to Microsoft Flight Simulator, dress it up in fancy colors, and fly it around the world anyway. More than 85,000 people have.Other modders have made well over 130 liveries and other appearances for the helicopter mod. Yet more have added some 61 helipad mods around the world, from the roofs of hospitals to a pack that adds five heliports to Los Angeles alone.