The H160 opened a new chapter for Airbus as first H-generation rotorcraft. Source

Although the immediate upgrade path for the NH Industries (NHI) NH90 is clear thanks to a contract decision last year, officials from a majority of the rotorcraft’s customers met in late July to discuss a possible roadmap to keep the helicopter relevant into decade after next and beyond. Source

SOFINS 2021: Airbus has developed a wide range of helicopters tailored for Special Forces

SOFINS 2021: Airbus has developed a wide range of rotorcraft tailored for special operations including the H145M, the H225M, and the NH90 Source 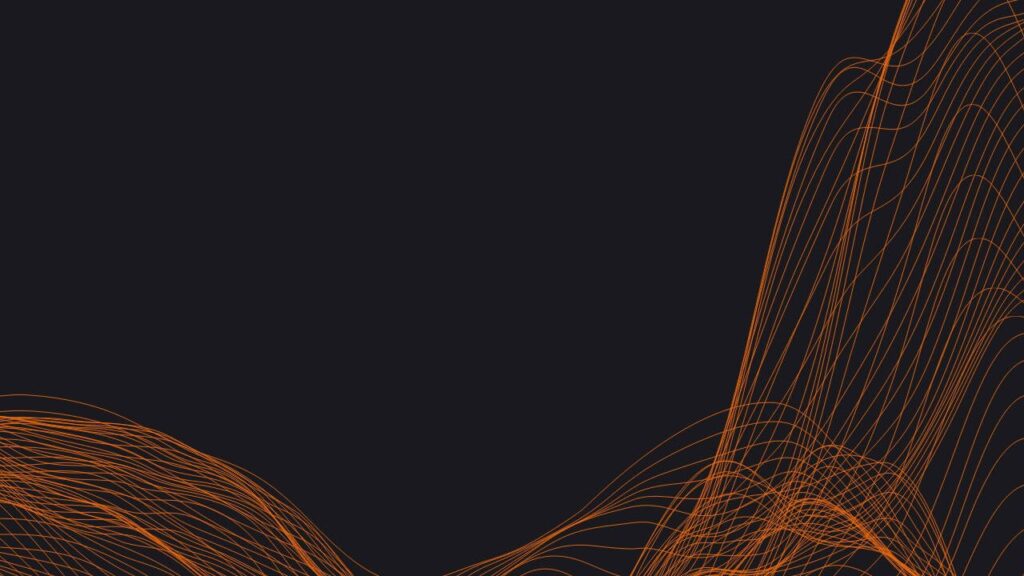 Airbus is to offer a solution for the New Medium Helicopter (NMH) requirement that provides long-term sustainment for the company, and for the United Kingdom's rotorcraft industry. A UK-developed military version of the H175 could be one of … Source 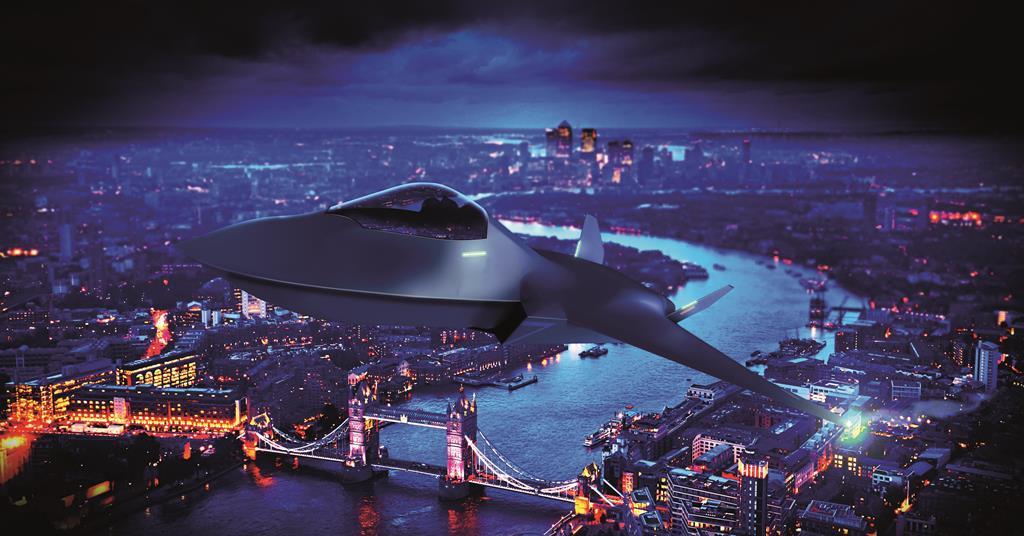 The UK will retire its Tranche 1 Eurofighter Typhoons, Lockheed Martin C-130J tactical transports and Airbus Helicopters Puma HC2 rotorcraft by the middle of this decade, as the Ministry of Defence (MoD) targets a range of capability updates. Source 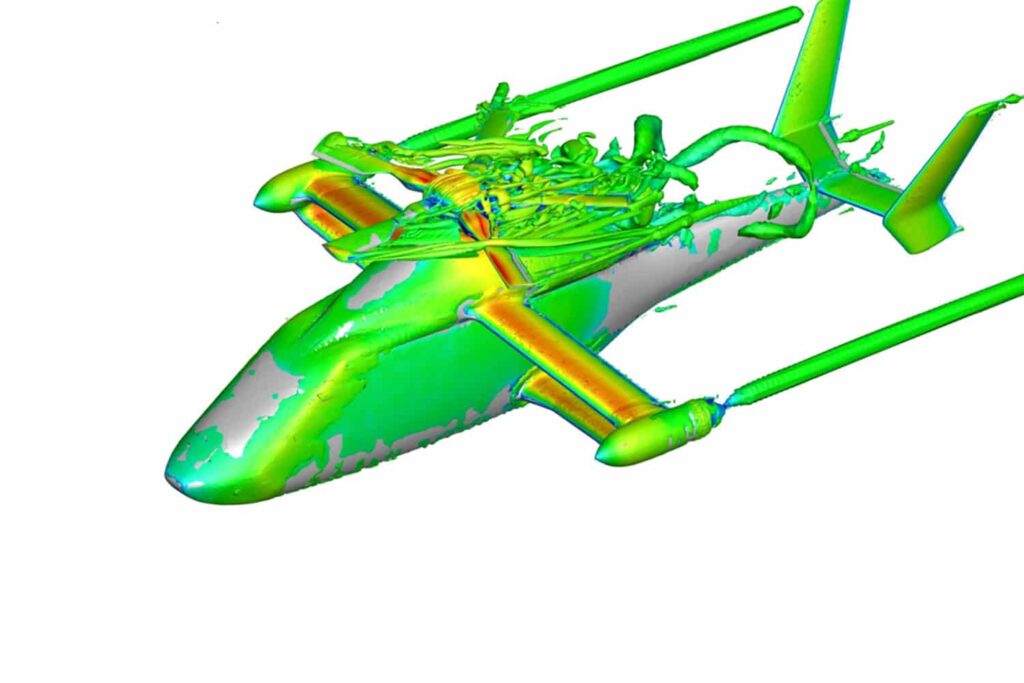 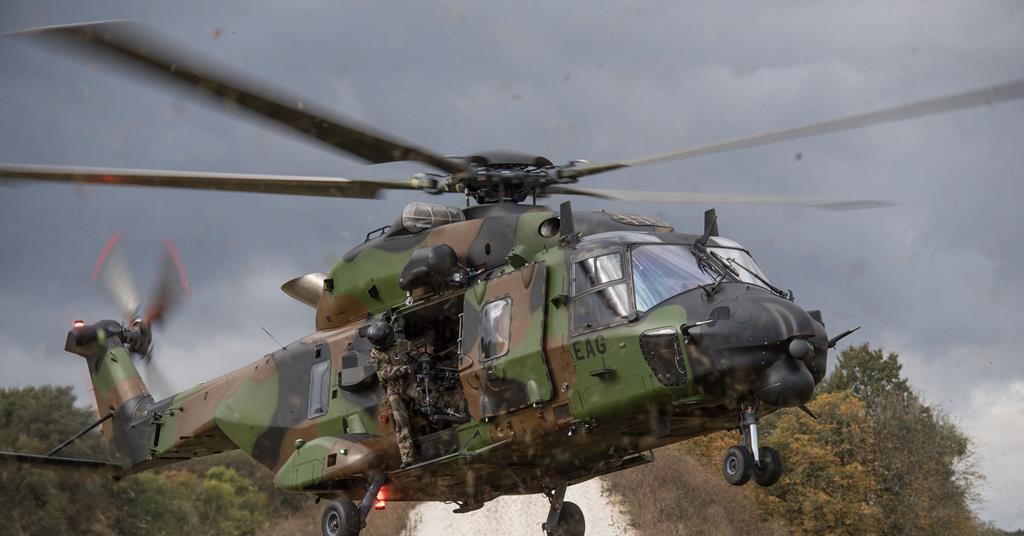 Airbus Helicopters chief executive Bruno Even has reiterated the need for Europe to develop a next-generation military rotorcraft and continues to court Italian rival Leonardo as a potential partner for the project. Source

Airbus SE / Key word(s): MiscellaneousAirbus updates production rates in response to market environment 21-Jan-2021 / 17:35 CET/CESTDisclosure of an inside information acc. to Article 17 MAR of the Regulation (EU) No 596/2014, transmitted by DGAP – a service of EQS Group AG.The issuer is solely responsible for the content of this announcement.Ad-hoc release, 21… 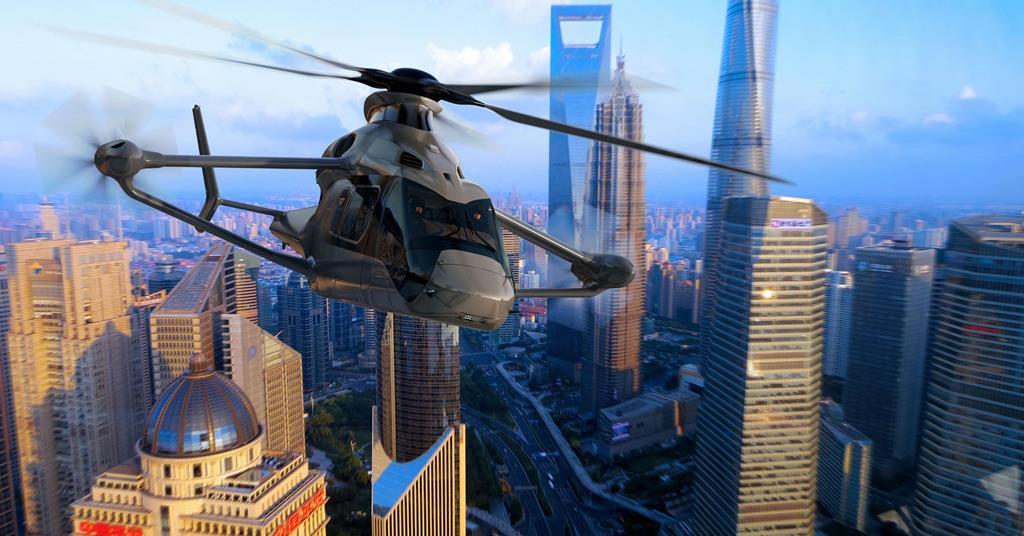 Europe’s two rotorcraft manufacturers must come together to develop a next-generation military helicopter or run the risk of losing out to their rivals, an Airbus Helicopters executive has warned. Source