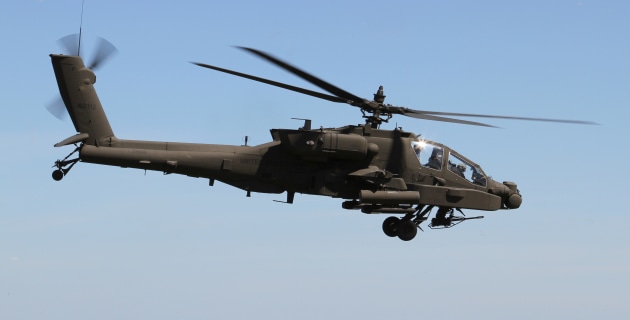 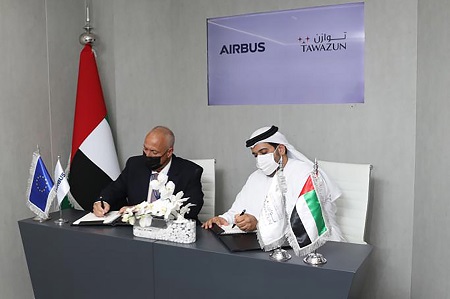 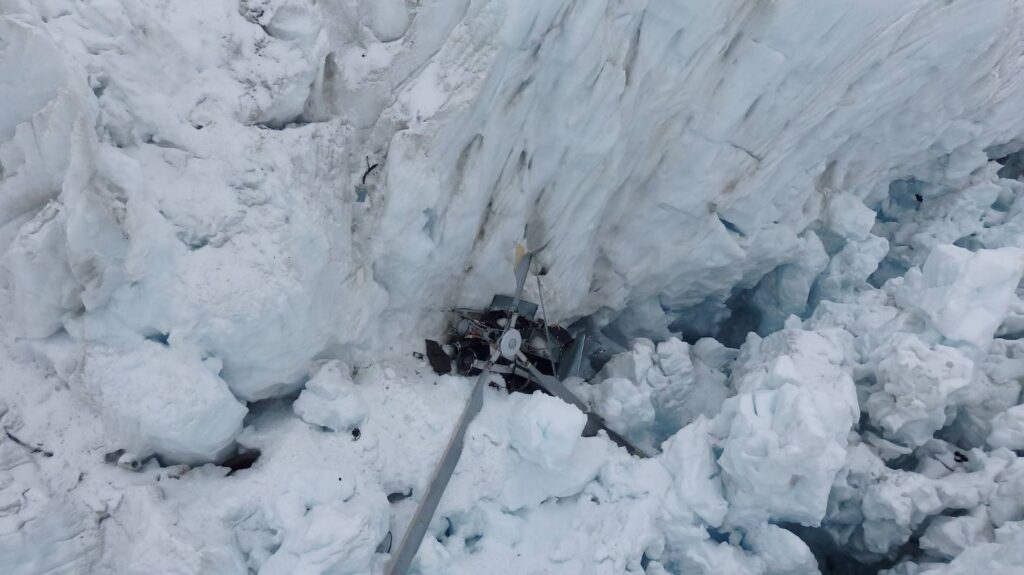 The CAA has made improvements since concerns were raised about the quality of its regulatory work after a helicopter crash that killed seven people. Source 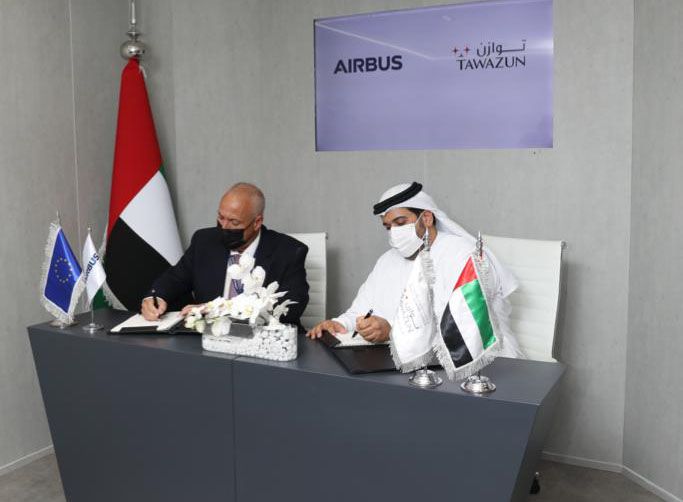 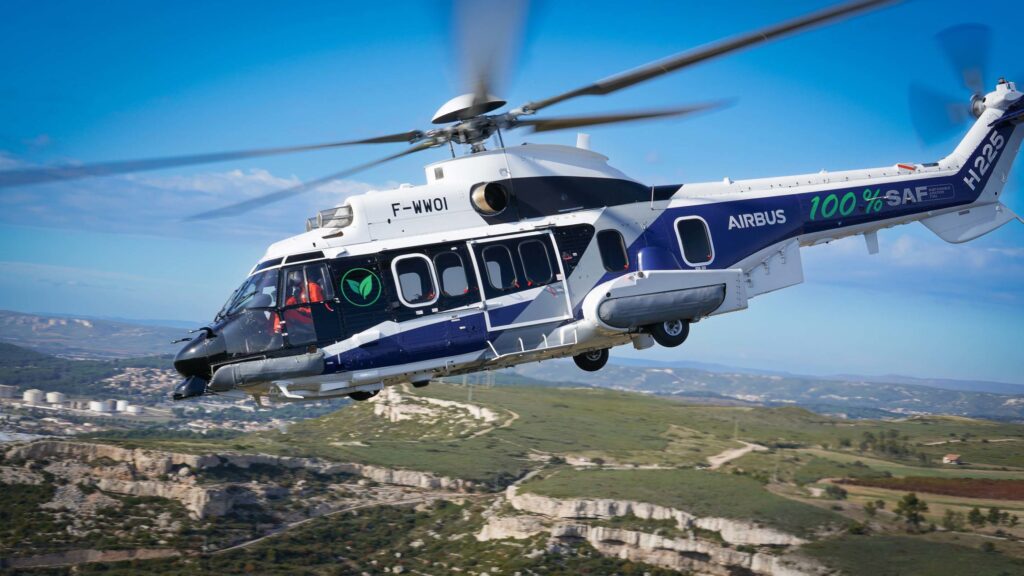 An Airbus H225 has performed the first ever helicopter flight with 100% sustainable aviation fuel powering one of the Safran Makila 2 engines. Source 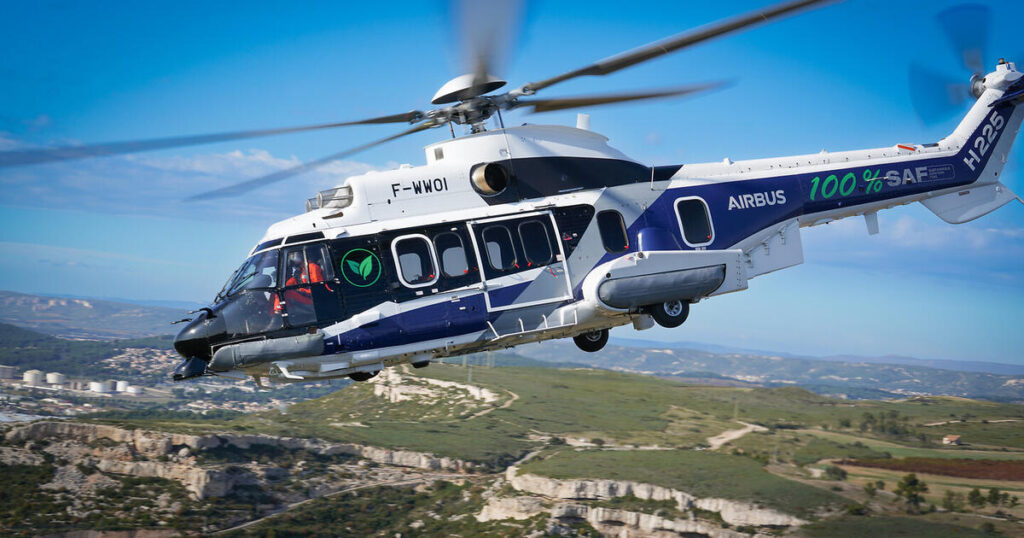 The flight, conducted with an Airbus H225, represents a significant step in the goal of all Airbus helicopters certified to fly with 100 per cent sustainable fuel by 2030 Source

Bouches-du-Rhône: A helicopter flies for the first time in the world only on biofuel

It is a world first which took place at the gates of Marseille. On Monday, a helicopter from Airbus Helicopters carried out a ten-minute flight in Marignane, in the Bouches-du-Rhône,… Source 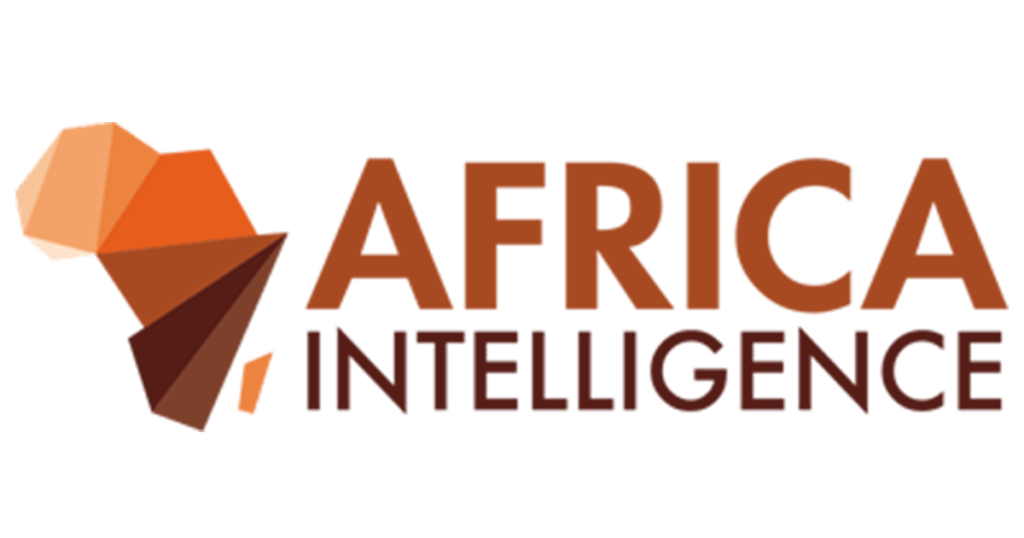 The European civil and military helicopter manufacturer Airbus Helicopters’ chairman Bruno Even has had its managers working to restructure its Africa team for weeks. Source 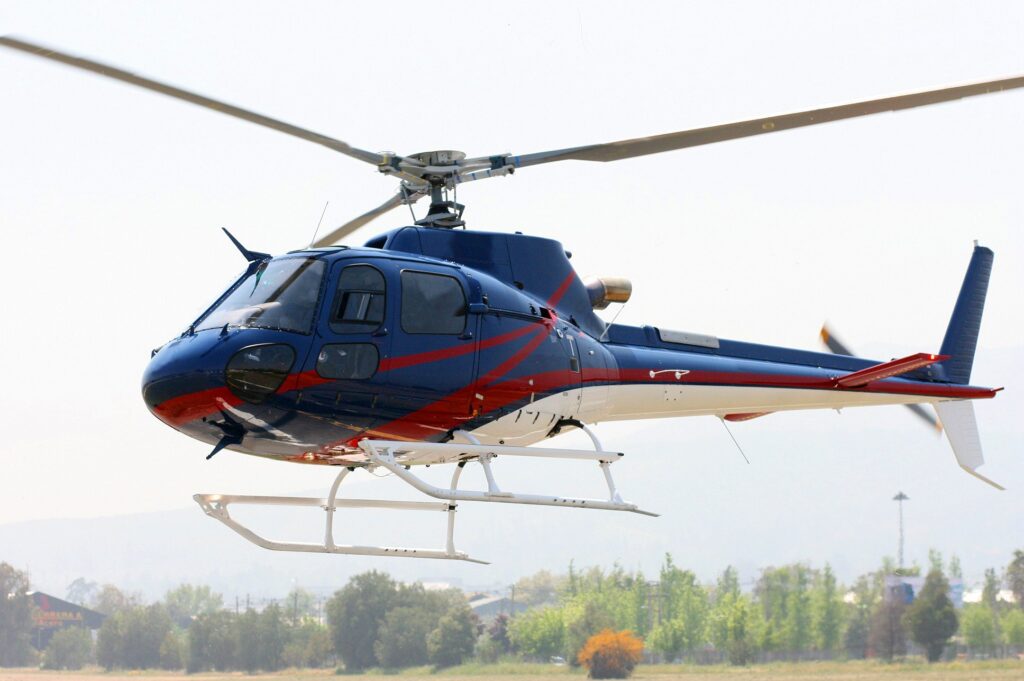 The recent performance increase of Airbus Helicopters’ single-engine H125 helicopter has received certification from both the FAA and Transport Canada. Source 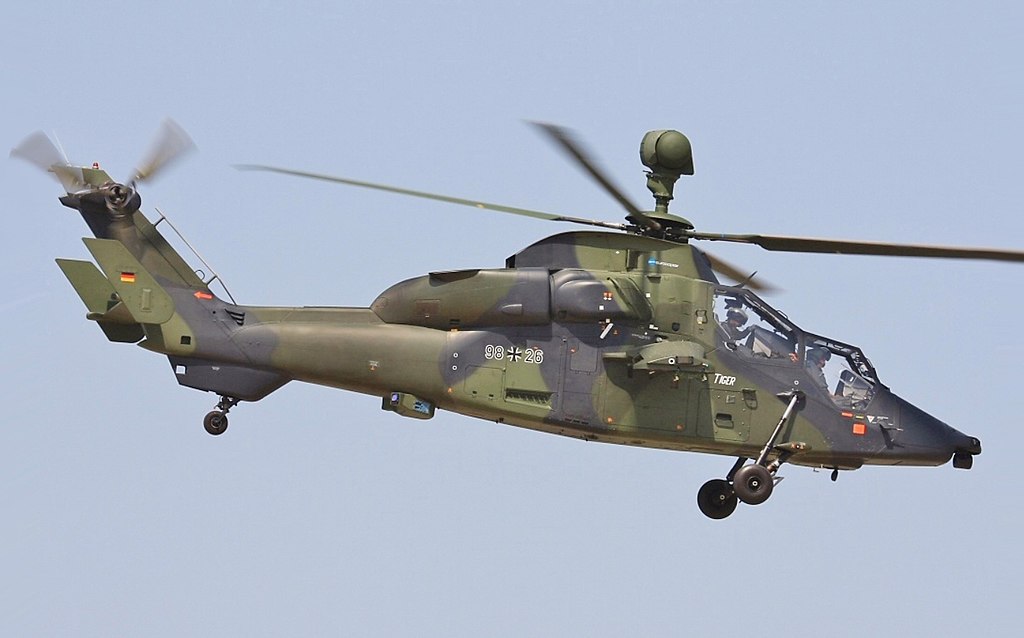 Rheinmetall and Thales have received a contract to continue providing support services for the Tiger attack helicopter simulators. Source