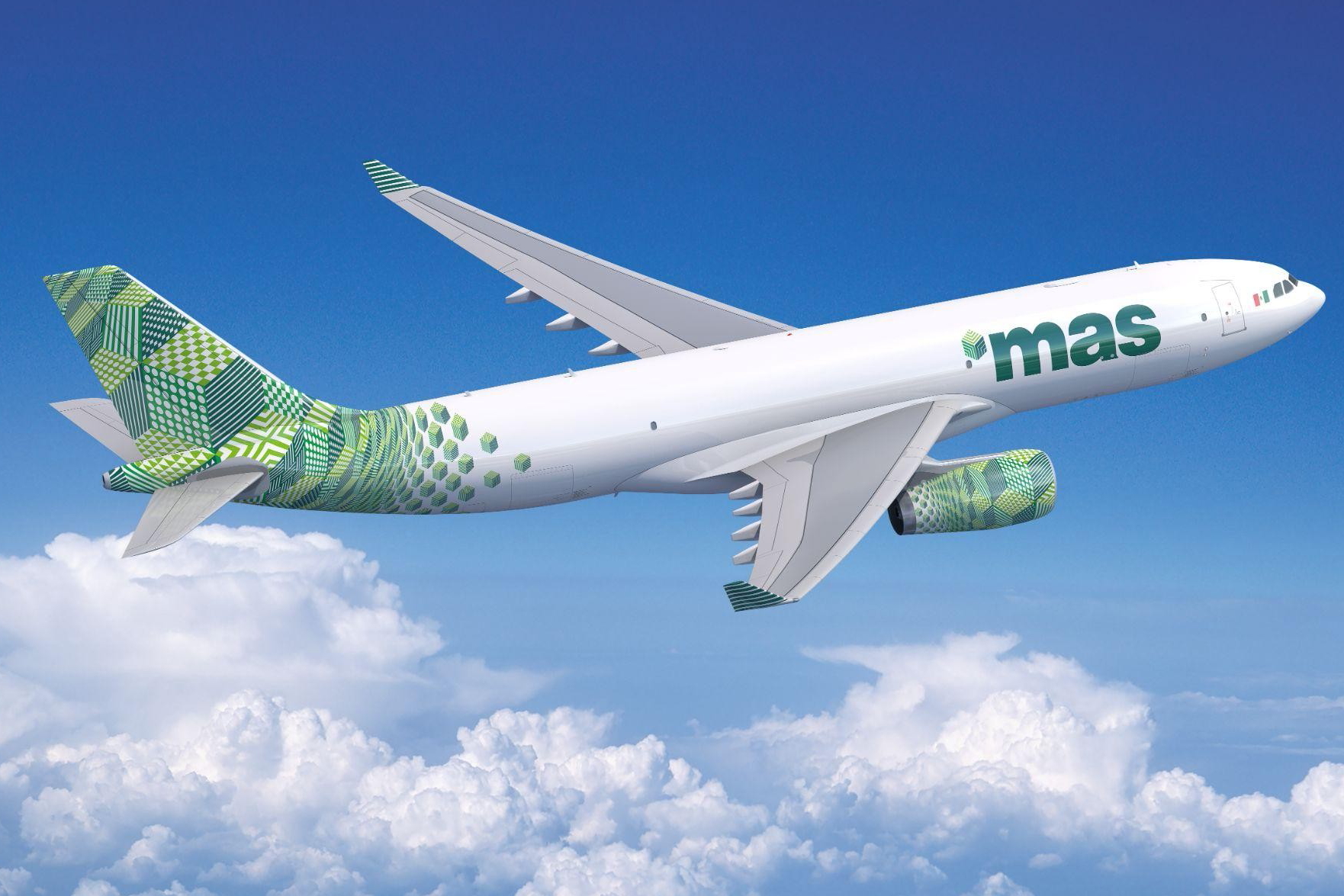 Aerotransportes Mas de Carga (mas) has taken delivery of an Airbus A330-200P2F on lease from Altavair, making the airline the first in North and South America to fly the aircraft type. The A330-200P2F (passenger-to-freighter) can carry up to 61 metric tons and has a range of up to 4,200 nautical miles, which will greatly enhance the cargo carrier’s expansion plans into new markets, including China, where it obtained certification to fly last year. Published by TravelNewsAsia.com on 22 February 2022.